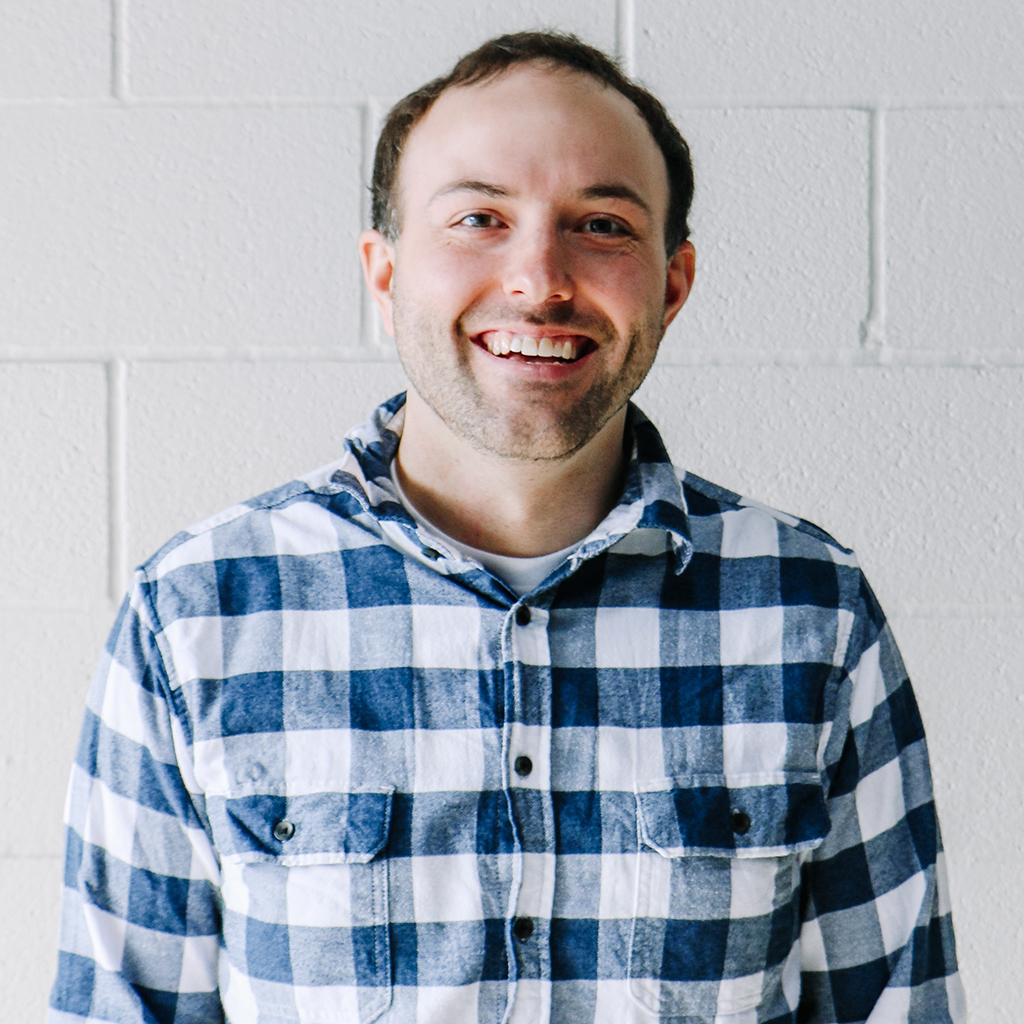 Hi! My name is Tim Bornholdt. I'm an entrepreneur, software developer, and podcaster based in Minneapolis, MN.

I've been building websites since the first grade. My first site was a terrible Angelfire page called "Tim's World," and it featured every awful feature of late 90s web browsers (frames, scrolling marquees, and an unstoppable MIDI loop of the Coca-Cola jingle in the background). I kept at it and improved my web development capabilities, eventually creating the web's most popular Ralph Wiggum website called That's Unpossible in middle school. I graduated from the University of Minnesota in 2010 with a BA in Journalism, a minor in Computer Science, and a fair amount of debt.

Right after college, I started a mobile app consultancy with my friend from high school called The Jed Mahonis Group. We specialize in building custom, native iOS and Android apps that solve business problems. We've built apps for all kinds of organizations, and we've been lucky enough to have our software used by millions of people across the globe.

In addition to starting the Jed Mahonis Group, I've helped other folks get their own businesses off the ground, including:

A big passion of mine is podcasting. I host a show called Constant Variables which explains app development topics in a friendly, non-technical way. I've also been working with Olympian Carrie Tollefson on her C Tolle Run podcast for over a decade now, where we interview celebrities and elite runners (usually while out on a jog).

Originally, I didn't want a career in software; my dream job was working in television production. Right out of college, I filmed and edited videos for organizations like Pepsi, the Minnesota Wild, the National Academy of Television, and the Metropolitan Council. I've been fortunate to have my work aired on Fox Business Channel, CNBC, Bloomberg International, Fox Sports North, and WCCO-TV.

Outside of working, you will probably either catch me running, enjoying a craft beer, or hanging out with my family. The highlight of my running "career" so far was a 50 mile ultramarathon that I completed in 2017. I finished the virtual TC Unprecidented Loony Challenge in October which consisted of running a mile, 5K, 10K, 10 mile, and marathon, all within the month of October. Now I'm working on getting through the Insanity workouts.

I love craft beer, and I love Minnesota's craft beer scene. My personal favorite brews at the moment are Badger Hill's Death Star Disco Ball, Falling Knife's Neon Midnight (Simcoe), and Lupulin's MN Pils. I built an app with the JMG which helps you track every single brewery in the state called mncraft.beer, and if you're into craft beer, you might want to check it out yourself. 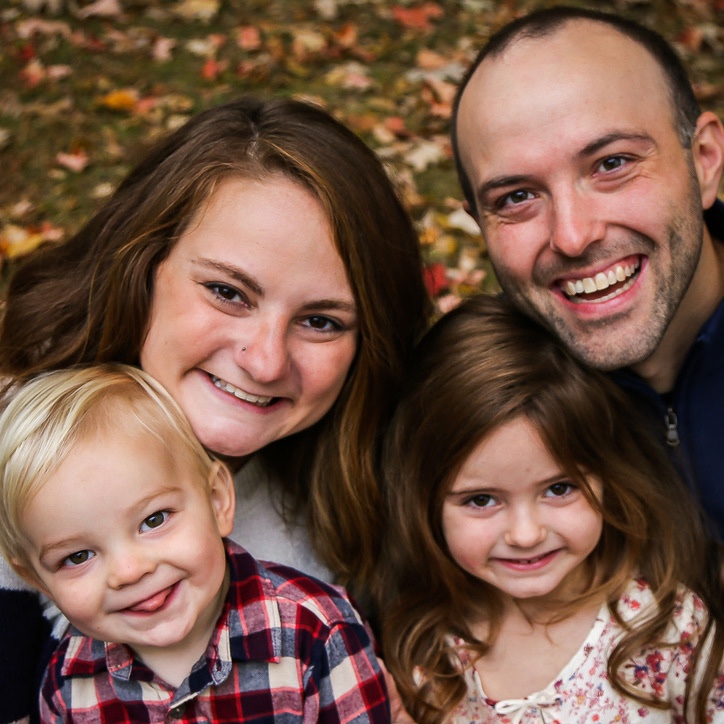 I married the most beautiful woman in the world seven years ago, and we've somehow produced the two greatest kids in the world (Charlee and Gus). You can usually find the four of us out for a walk, watching the animals at the zoo, playing with Care Bears or Little People figurines, or reading multiple books in fast succession.